This LibGuide is a resource for identifying books, articles, and primary source documents relating to the Indian Ocean region, and highlights, in particular, strategic considerations of key players, regional cooperative efforts and environmental issues.

"The center of gravity of world affairs has left the Atlantic and moved to the Pacific and Indian Oceans."

"Whoever controls the Indian Ocean controls Asia. The ocean is the key to the seven seas."   (erroneously attributed to ADM. A.T. Mahan)

This quotation is often attributed to ADM Mahan but, in reality, is of doubtful provenance. The earliest reference to this supposed Mahan quote in English appeared in an article in Atlas magazine, November 1979, "Will the Indian Ocean Become a Soviet Pond?" That article was written by Italian journalist Guido Gerosa, and had been translated from the Italian publication l'Europeo (Milan), 6 August 1970. The article in Italian was entitled "La flotta sovietica presidia nuovi mari." 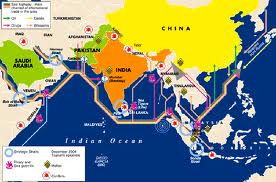 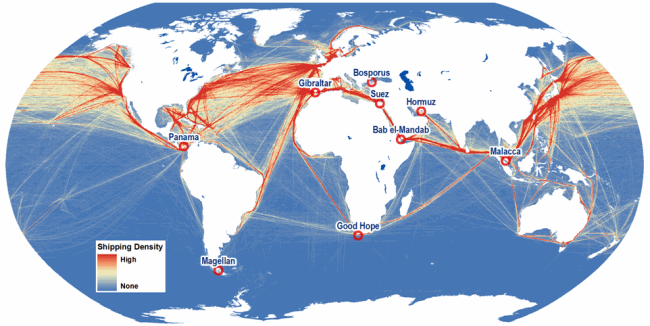 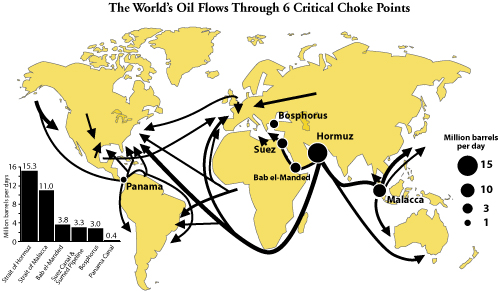