Intelligence can be described as information concerning an enemy or potential enemy, the evaluated conclusions drawn from such information, or an organization/agency engaged in gathering such information. (Merriam-Webster Dictionary)

To delve deeper, intelligence can be describes as the collecting and processing of that information about foreign countries and their agents which is needed by a government for its foreign policy and for national security, the conduct of non-attributable activities abroad to facilitate the implementation of foreign policy, and the protection of both process and product, as well as persons and organizations concerned with these, against unauthorized disclosure--  Bimfort, Martin T.  A Definition of Intelligence. CIA Historical Review Program, 1994. (https://www.cia.gov/library/center-for-the-study-of-intelligence/kent-csi/vol2no4/html/v02i4a08p_0001.htm)

Books in Our Catalog

Other Websites of Interest 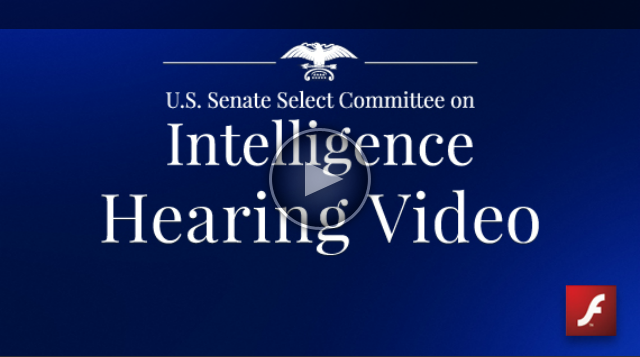 Further Research on This Topic

When searching for information on this topic, potentially useful keywords to use may include: